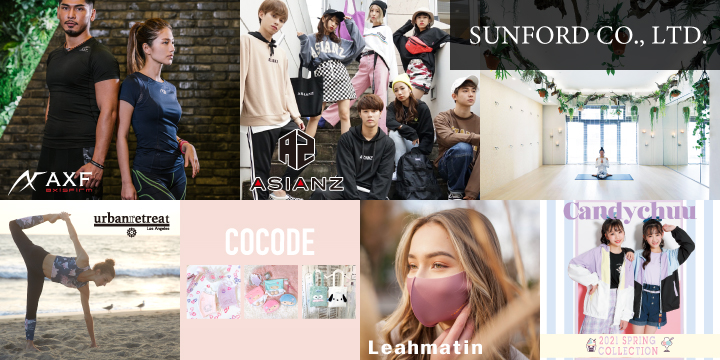 Our energetic and positive team is always creating the new cutting edge trends.

As a basic principal we recognize each other’s personalities.

We think about our corporate philosophy together but we carry out our tasks individually making a social contribution.

We will bring our brand to the world by exchanging and working with many categories of business around the world.

The whole world will be our stage. 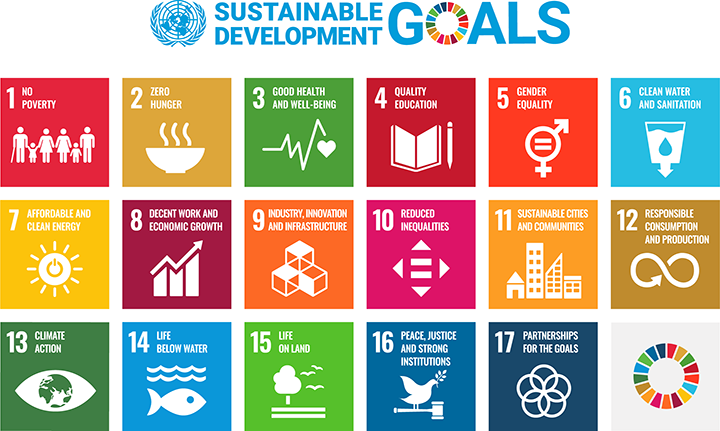 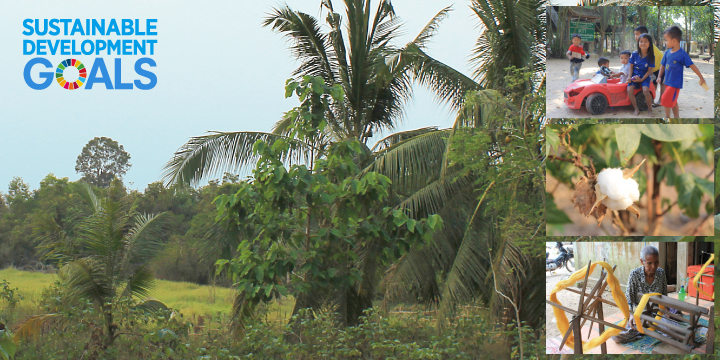 Sunford’s strategic plan is to “contribute to SDGs through the fashion business.” For example, we will work to establish a climate change adaptation business in Cambodia. Specifically, we plan to cultivate and plant organic cotton on land purchased in Cambodia, control floods, sell clothing using organic cotton to the Japanese market, and gain more profit from the Japanese market. We aim to create a recycling-oriented business model, such as reinvesting in a wide range of afforestation.

Afforestation and organic cotton cultivation will be conducted in conjunction with the local NGO,IKTT (Khmer Traditional Textile Research Institute). Also, From Far East Inc., which promotes local adaptation projects under the “Forest of Wisdom Project,” has joined Sunford as a business alliance company and uses a system that allows full cooperation. 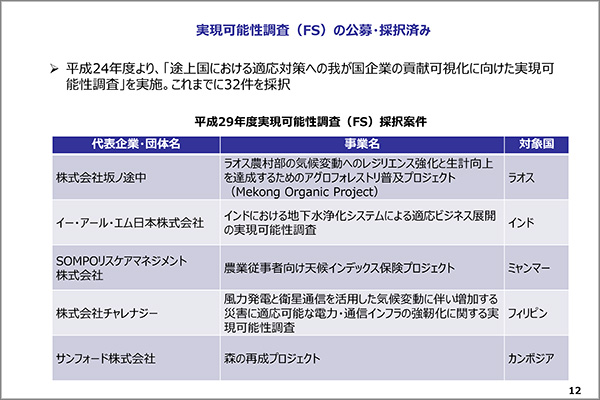 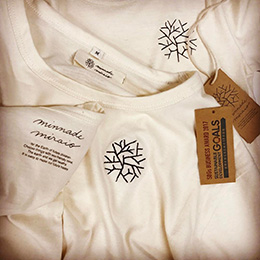 Organic cotton T-shirts are used for test sales. Sold under the “Minna de Mirai wo” brand by From Far East Inc. 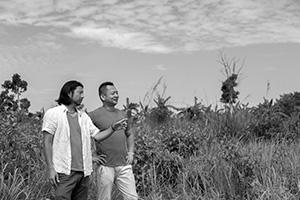 We have purchased 4ha of land for this initiative. (Photo: President of From Far East Inc., Sakaguchi and Sunford Co. Ltd., Yoshida, who visited the land)

●It was introduced by the Ministry of Economy, Trade and Industry as “Climate Change Adaptation Good Practices.” 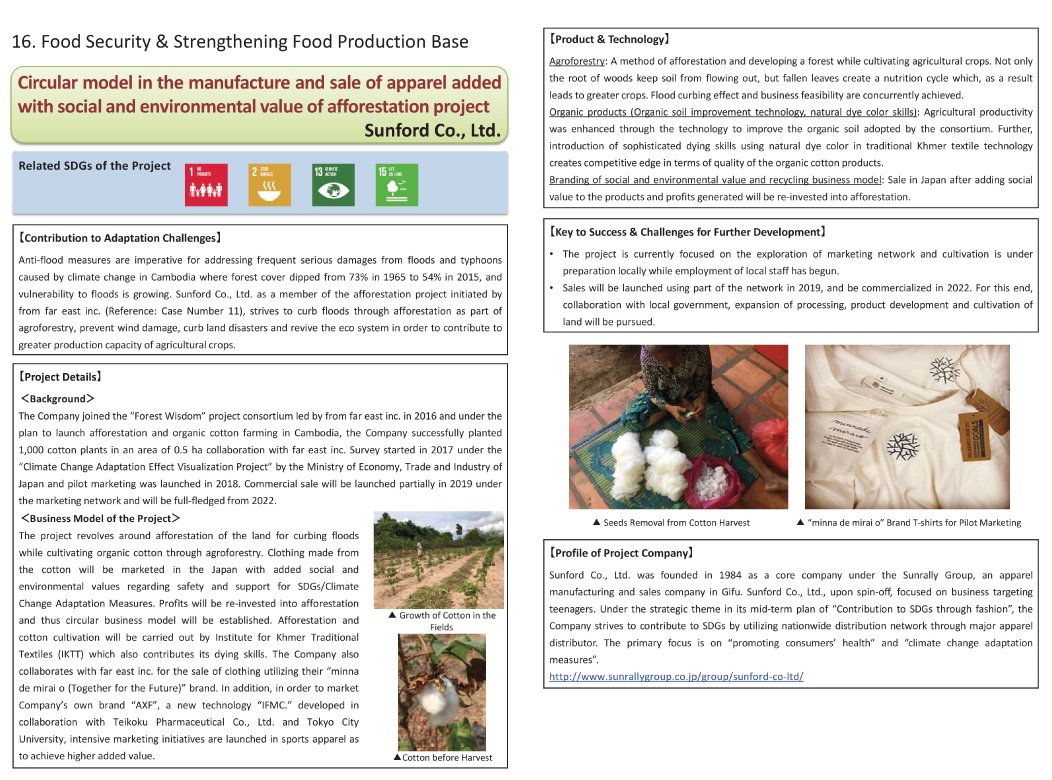 Efforts to adapt to climate change, including Sunford’s contribution to SDGs, have been featured in the “Good Practices of Adaptation Practices by Japanese Companies” published by the Ministry of Economy, Trade and Industry website.

Promotion of the adaptation business 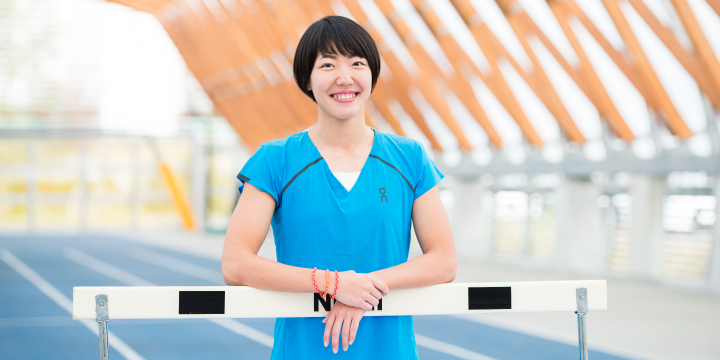 We are supporting Asuka Terada, who is aiming for the 2020 Tokyo Olympics. 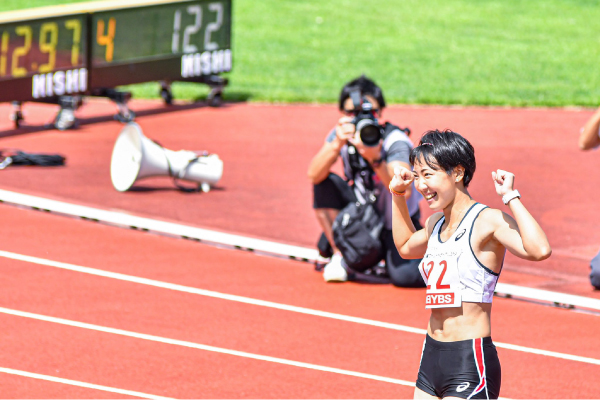 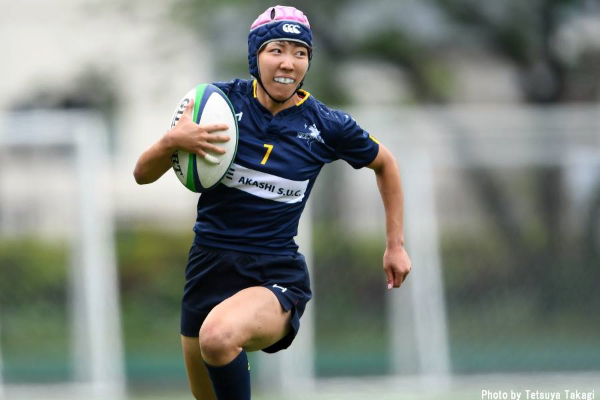 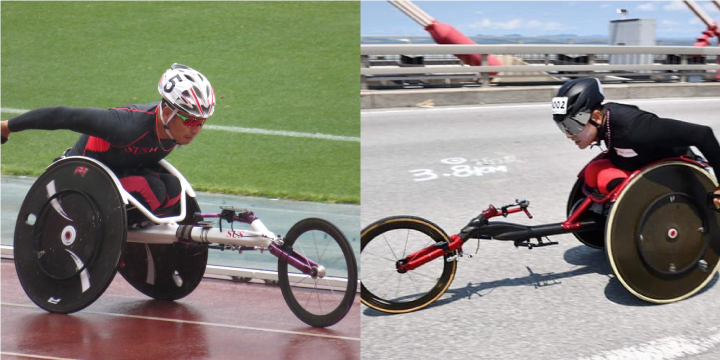 We are supporting Paralympians by providing AXF. Ryuta Yoshida | WHEELCHAIR MARATHON
He is making his mark in wheelchair marathon and aiming for 2020 Tokyo Paralympics. 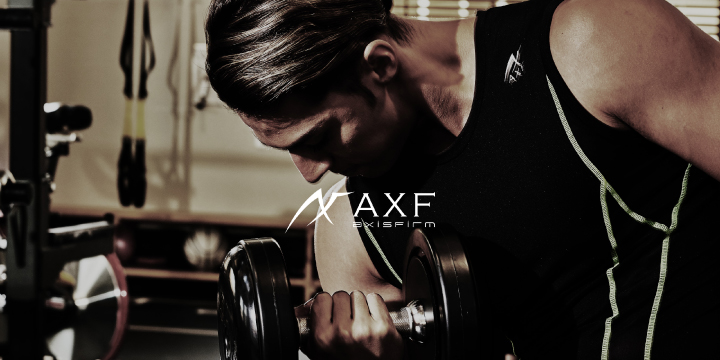 Unlocking the limitless potential of a body to a level your mind cannot imagine!

AXF was jointly developed by SUNFORD Co., Ltd. and TEIKOKU Pharmaceutical Company.
AXF is high performance gear that is aimed at fixing the body balance as well as improving the body’s physical and motion.

The Integrated Functional Mineral Crystal (IFMC. – Japan Patent) is contained in its fiber, helping to dilate the body’s capillaries which in turn promotes better blood flow and increased oxygen supply. It also improves the circulation within the lymph vessels, promoting the excretion of internal waste from the body. The use of such advanced gear will therefore provide many advantages to the wearer, including relief of fatigue and swelling, fixing the trunk during physical exercise as well as improving the sense of balance. 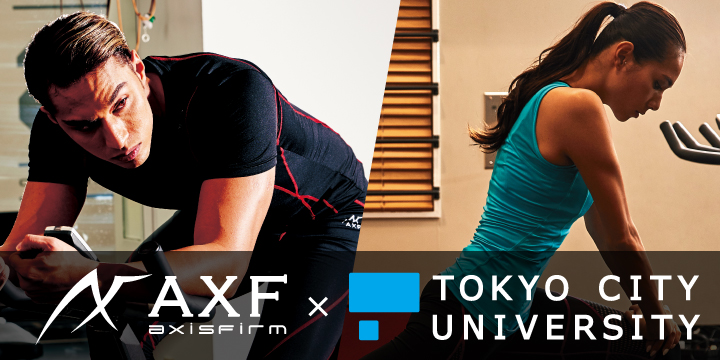 The study has just been started by Prof. Takamichi Hirata at Tokyo City University, Department of Medical Engineering.
One of his study already showed that after spraying IFMC. solution to a cold-natured woman’s top of hand,
it is recognized the increase in body temperature along the blood vessel in about 2 minutes. 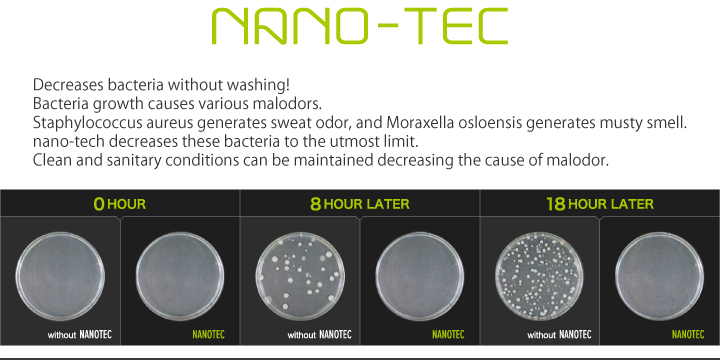 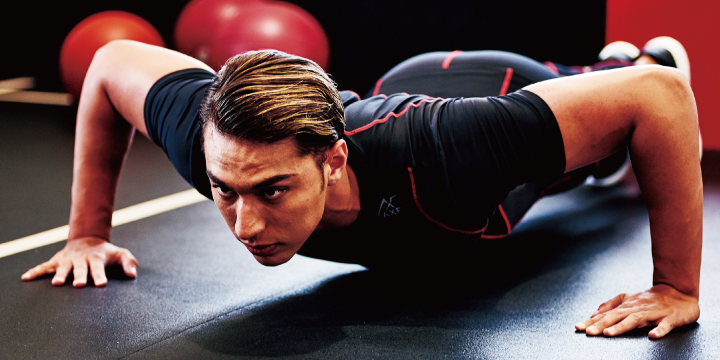 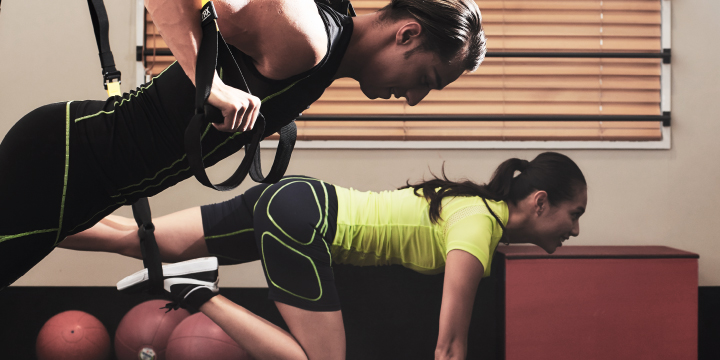 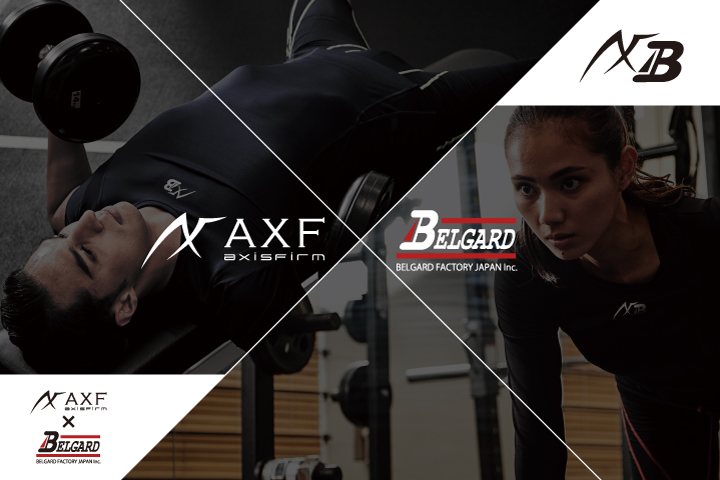 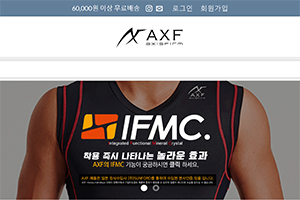 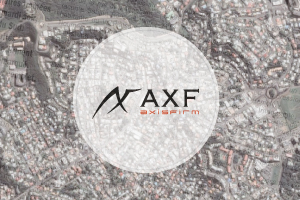 “urbanretreat” launched in 2016 under the bright California sun in Downtown Los Angeles. FIDM graduate and former fashion designer/storeowner Makkie became a registered yoga instructor in 2014. She trained in Sedona, AZ, receiving her RYT 200 certificate from Yoga Alliance. Since then, she has been teaching hot stone yoga and designing clothes that complement her new lifestyle. With her knowledge in both fashion and yoga, it was natural for her to create the fashion forward athleisure line, “urbanretreat”.

Athleisure wear is fairly new, but it did not take long for this hybrid concept to attract super health conscious L.A. locals – individuals known to prefer organic products and practice yoga on a daily basis. Nowadays, athleisure wear is a wardrobe staple for not just people in Los Angeles, but also worldwide, helping the motivation of a heathy lifestyle, both mentally and physically. The concept behind “urbanretreat” is ‘Studio to Street’, having both functionality as active wear, and being trendy with fashion-forward designs. 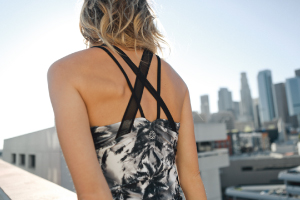 magazine. Her talent goes beyond photography as she is working on a new documentary.

Makkie is the driving force behind Capture. As the sole creator and director, She has been involved in fashion throughout her career being fashion designer, vintage buyer and store owner.